Vilshult , London Picture Frame (30″x22″)
Silver wood Frame
This is a discontinued art print that IKEA does not make any more
It’s hard to pass a red telephone box without feeling a twinge of admiration. Standing proud on London’s street corners, these eight-foot-tall beacons conjure a romanticized vision of the United Kingdom: a world of tea-taking and flag-waving. Indeed, the best-known iteration of the phone box – the prosaically named Kiosk 6 (K6) – was commissioned to celebrate King George V’s Silver Jubilee in 1935.
Red telephone box next to St Paul’s Cathedral. London. | © David Jackson / Alamy Stock Photo
The K6’s origins can be traced back to the Post Office, which, in the 1920s, doubled as the UK’s telephone company. In search of a public phone box befitting the nation, the Post Office commissioned Sir Giles Gilbert Scott, the architect behind London landmarks Battersea Power Station and Bankside Power Station (now home to the Tate Modern). Scott’s dome-topped K2 design was the forerunner of the red telephone box with which most people are familiar.
Scott’s initial design was a big hit with Londoners, but it was pretty immense – twice as heavy as a grand piano. An opportunity arose in 1935 for Scott to design a new kiosk to commemorate the Silver Jubilee of King George V; he replaced it with a daintier version that was 25 percent lighter. This streamlined K6 became the capital’s most iconic telephone box – so popular that 60,000 were installed all over the UK, with some even making it as far as the streets of Malta, Bermuda and Gibraltar.
Excellent Condition

There are no reviews yet.

This site uses Akismet to reduce spam. Learn how your comment data is processed. 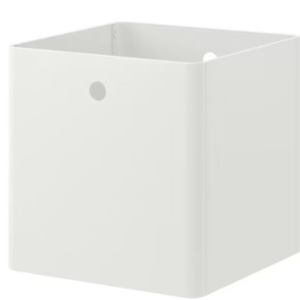 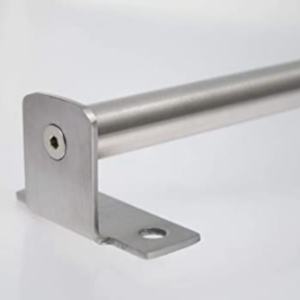 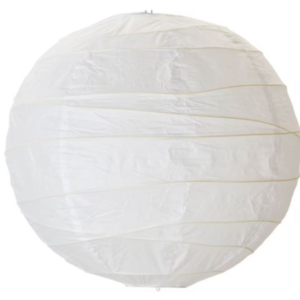 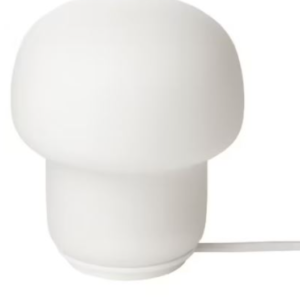 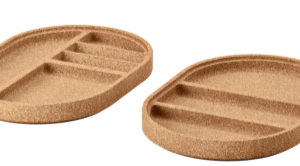 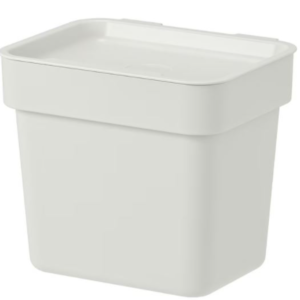 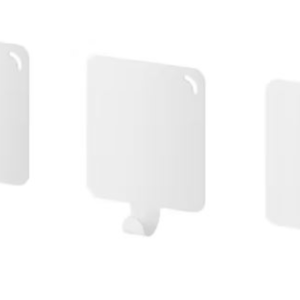